Warren Zevon net worth: Warren Zevon was an American singer, songwriter, and musician who had a net worth of $4 million at the time of his death. Warren Zevon was born in Chicago, Illinois in January 1947 and passed away in September 2003. He released his debut studio album Wanted Dead or Alive in 1969 and his self-titled album in 1976. 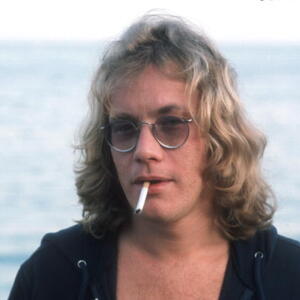