Vikki Carr net worth: Vikki Carr is an American singer who has a net worth of $5 million dollars. Vikki Carr, also known as Florencia Bisenta de Casillas Martinez Cardona, was born in El Paso, Texas and signed with Liberty Records in the early 60s. Her 1967 album, "It Must Be Him" garnered her three Grammy nominations, and placed her firmly on the musical map.

She had ten singles make the US charts, three of which were in the Top 10, and released 13 successful albums. Throughout the 70s, she appeared on various television programs, and was named "Woman of the Year" by the Los Angeles Times in 1970. In the 80s and 90s, she achieved even more success in the Latin music market, and subsequently won three Grammy Awards. She also appeared in an acclaimed production of "Follies" in Los Angeles in 2002. She was honored with a Lifetime Achievement Award by the Latin Recording Academy in 2008, and currently devotes much of her time to charitable organizations. 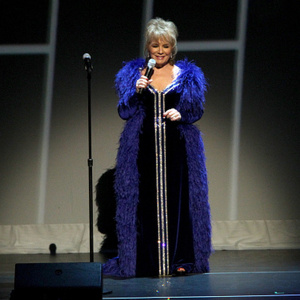