Victoria Song net worth: Victoria Song is a Chinese singer, dancer, actress, model, television personality, and author who has a net worth of $12 million. Victoria Song was born in Qingdao, Shandong, China in February 1987. She made her debut in 2009 as a member of the South Korean girl group f(x).

Song has been featured on We Got Married Season 2 in 2010 and was a cast member of KBS's Invincible Youth. She has also starred in television series including When Love Walked In in 2012, Beautiful Secret in 2015, Ice Fantasy in 2016, A Life Time Love in 2017, Moonshine and Valentine in 2018, and more. Victoria Song has also starred in films including My New Sassy Girl and My Best Friend's Wedding. The group f(x) released their debut studio album Pinocchio in 2011 which reached #1 in Korea as did their other albums Pink Tape in 2013, Red Light in 2014, and 4 Walls in 2015. 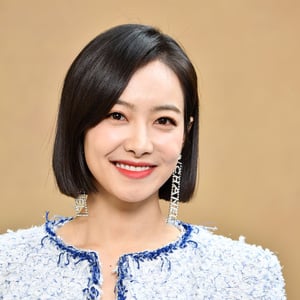