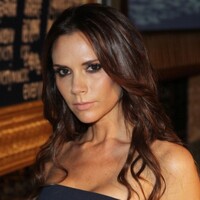 What is Victoria Beckham's net worth?

Victoria Beckham is a British singer, actress, and philanthropist who has a net worth of $450 million. That is a combined net worth with her husband, David Beckham. In the late 1990s, Beckham rose to fame with the all-female pop group the Spice Girls and was dubbed Posh Spice by the July 1996 issue of the British music magazine "Top of the Pops." After the Spice Girls split, she was signed to Virgin Records and Telstar Records and had four UK Top 10 singles.

Victoria Beckham has proven that there is life after pop stardom.  She burst onto the collective consciousness as one part of the cultural phenomenon known as he Spice Girls.  Nicknamed "Posh Spice", by the British press, the singer quickly gained legions of fans, and her pouty poses and fashion choices were mimicked by girls and women the world over.  Though the "Girl Power" fabulousness of the Spice Girls ultimately faded away as so often happens with pop groups, Victoria Beckham managed to launch an appreciable solo career.  Four UK Top 10s proved her popularity separate from the Spice Girls, and helped her create an identity of her own.  However, it proved to be in the world of fashion that "Posh Spice" has been able to have the most lasting influence.  Her clothing choices were always debated ad nauseum in the British press, so it only seemed natural for her to parlay this fascination with her personal style into a career.  She has designed her own denim line, a line of jeans for Rock & Republic, a line of sunglasses, a perfume, and a line of handbags and jewelry.  She regularly appears in lifestyle magazines wearing the latest designer rags, and has penned a bestselling fashion guide.  She has also served as a judge on multiple fashion-related reality shows, including "Project Runway" and "Germany's Next Top Model".  She is also famous for being the wife of professional football player David Beckham. They began dating in 1997 and married in 1999.

Victoria Caroline Adams was born on April 17, 1974, in Essex, England. She was brought up in a wealthy home. Her parents, Jacqueline and Anthony, founded a successful electronics wholesale business. Victoria, her sister Louise, and her brother Christian grew up wealthy. She was bullied in school until she saw the movie "Fame" in 1980 and decided to become a performer. Her parents enrolled her at the Jason Theatre School and later at the Laine Theatre Arts School where Victoria studied dance and modeling. She attended St. Mary's High School, where she was embarrassed by her family's wealth and begged her dad not to drop her off in front of the school in his Rolls Royce.

In March 1994, Beckham auditioned for an advertisement in a British weekly newspaper called The Stage that was looking for girls who were "street smart, extrovert, ambitious and able to sing and dance." That same year, she joined the all-female group the Spice Girls with Geri Halliwell, Emma Bunton, Melanie Brown, and Melanie Chisholm. The group's first single "Wannabe" was released in 1996 and went to number one on the charts in the U.K., U.S., and 35 other countries. That was followed by eight more number-one singles from the albums "Spice," "Spiceworld," and "Forever." The Spice Girls are the best-selling female group of all time, selling over 80 million albums worldwide. The Spice Girls broke up in 2000 to focus on their solo careers.

The Spice Girls announced their reunion tour in 2007. Their "Greatest Hits" album was released in November 2007 and the tour began on December 2, 2007. The Return of the Spice Girls tour played 47 dates across Europe and North America in The tour is estimated to have grossed over the US $70 million and produced $107.2 million in ticket sales and merchandising. The tour was the 8th highest-grossing concert tour of 2008. The 17-night sellout stand at London's The O2 Arena was the highest-grossing engagement of the year, taking in $33.8 million and drawing 256,647 fans.

Beckham has graced a number of fashion magazine covers during her career, including I-D in 2004 and W in 2007. Her first Vogue appearance was the April 2008 British edition. This was followed by Vogue India, Vogue Paris as well as the German, Russian, Australian, Turkish, Taiwanese, Chinese, and Spanish editions. Beckham has also graced various international editions of Harper's Bazaar and Elle.

Beckham's eponymous fashion label was launched in September 2008.  By 2011, it had grown into a fixture of New York Fashion Week and a lower-priced Victoria by Victoria Beckham label was introduced. In the first quarter of 2012, it was predicted to generate annual sales of more than $79 million.

Beckham wrote a book called, Learning to Fly, which was released in 2001. The book focused on her childhood and showed her emotions and personal experiences to her many fans. In 2005, she released a second book, the fashion advice guide titled That Extra Half an Inch: Hair, Heels, and Everything in Between, which includes tips from Beckham on fashion, style, and beauty.

Beckham also launched a fragrance line with husband, David Beckham, called, appropriately, Beckham. Victoria Beckham was awarded "Woman of the Year" and "Entrepreneur of the Year" from British Glamour Magazine.

Victoria started dating David Beckham in early 1997 after they met at a charity soccer match. The couple announced their engagement in 1998 and were dubbed "Posh and Becks" by the media. They got married on July 4, 1999, in Ireland. Their four-month-old son Brooklyn was the ring bearer. Victoria wore a diamond coronet. Their wedding reception was estimated to have cost nearly $825,000.

Victoria collects handbags and owns over 100 Hermes Birkin bags, which are widely considered the most valuable and sought-after, including a shocking pink one that cost $131,000. Her handbag collection is worth a total of almost $2 million. 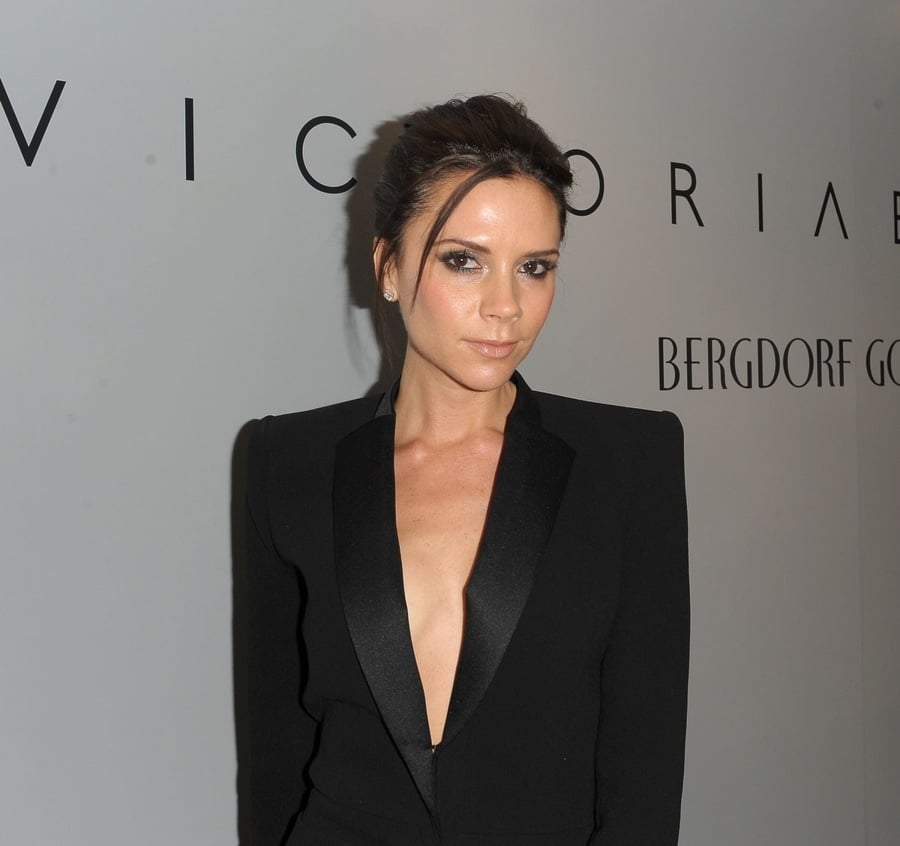 As a member of the Spice Girls when the group was at its peak, Victoria brought home $75 million annually. When the group reunited for their reunion tour, she made $70 million. Between Victoria's fashion brand and her David's image rights, the Beckhams took home $24.3 million between them in 2016 and 2017. That amounts to about $500,000 a month each over that time period.

The couple bought what became their most famous home for $3.3 million in 1999; the property, which is set on 24 acres of land, was given a $4 million renovation and was subsequently dubbed Beckingham Palace by the media. In 2007, the couple bought a six-bedroom, 10 bathroom Beverly Hills mansion for $18.7 million, which they sold in 2018 for $33 million. They also own a $4 million home in the south of France as well as a mansion in West London's chic Holland Park neighborhood that they bought for $41 million in 2013. In 2016, they bought a converted barn in the rural village of Great Tew in the Cotswolds area, two hours outside of London for about $8 million.