Victor Manuelle net worth: Victor Manuelle is an American singer and songwriter who has a net worth of $20 million. Victor Manuelle was born in The Bronx, New York and is Puerto Rican. His fans know him as "The Singer of Youths" and Manuelle is a salsa singer. He has sold more than six million albums worldwide with two million in the United States. 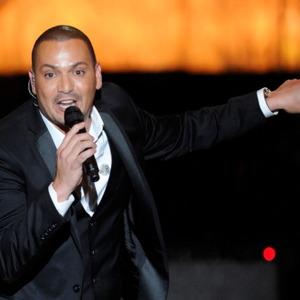