Vic Fuentes net worth: Vic Fuentes is an American singer and musician who has a net worth of $1 million. Vic Fuentes was born in San Diego, California in February 1983. He is best known for being the lead singer and rhythm guitarist of the band Pierce the Veil. Fuentes played with the band Before Today on their album A Celebration of an Ending in 2004. 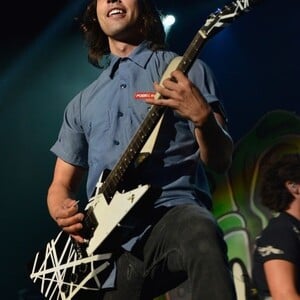