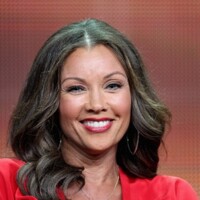 What is Vanessa Williams' Net Worth?

Vanessa Williams is an American singer, actress, and producer who has a net worth of $25 million. Although Vanessa Williams initially gained notoriety as Miss America 1984, her career was later defined by her achievements as an actress and a singer. Because of a widely-publicized scandal, Williams was once seen as a controversial figure, but she is now one of the most celebrated figures in entertainment.

Vanessa Lynn Williams was born on March 18th of 1963 in The Bronx, New York. She was raised in a Roman Catholic household by parents who were both music teachers. Because music was all around her while she grew up, she quickly became interested in a wide range of musical instruments, including the violin, piano, and French horn. She also studied both classical and jazz dance styles and developed her talents as a vocalist from a young age.

After graduating from high school, Vanessa Williams attended Syracuse University and studied at the College of Visual and Performing Arts, majoring in musical theater.

During her second year of college, Vanessa Williams became Miss America 1984. Although she served as Miss America for almost a year, Williams was forced to relinquish her title after a stunning turn of events. Towards the end of 1984, it was revealed that Penthouse magazine had purchased and published fully nude pictures of her, destroying her reputation and her standing as a role model for girls and young women. In 2016, the Miss America CEO who had been in charge at the time of this controversy publicly apologized to Williams for the way events had panned out. 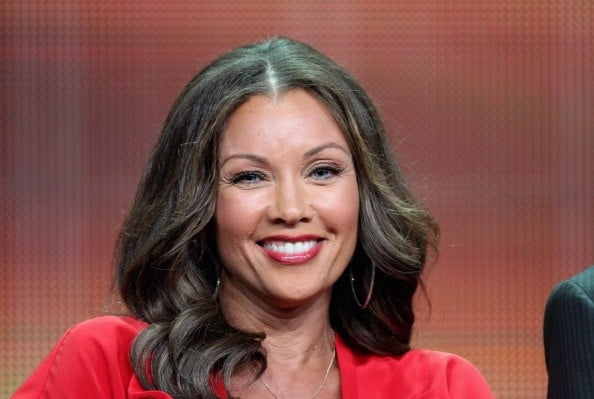 Williams had the chance to show off her impressive singing abilities when she performed "Happy Days Are Here Again" during the Miss America pageant that she won. Four years later, she released her debut album: The Right Stuff. With several hits, the album soon went platinum.

Williams' second album would prove to be even more successful. The Comfort Zone featured hits like "Save the Best for Last," which reached the top spots on the US charts. The album quickly sold 2.2 million copies upon release and later earned a triple-platinum status. She followed up in 1994 with the critically-acclaimed album The Sweetest Days. The jazz-influenced album earned Williams several Grammy nominations and went platinum once again.

Over the next few years, Vanessa Williams released well-received greatest hits albums and Christmas-themed albums. During this part of her musical career, Vanessa Williams released several high-performing singles and performed at the Super Bowl. Of particular note were the tracks "Love Is" and "Colors of the Wind," the latter of which featured on the Disney film Pocahontas.

In 2018, Vanessa Williams announced that she was working on a new album. 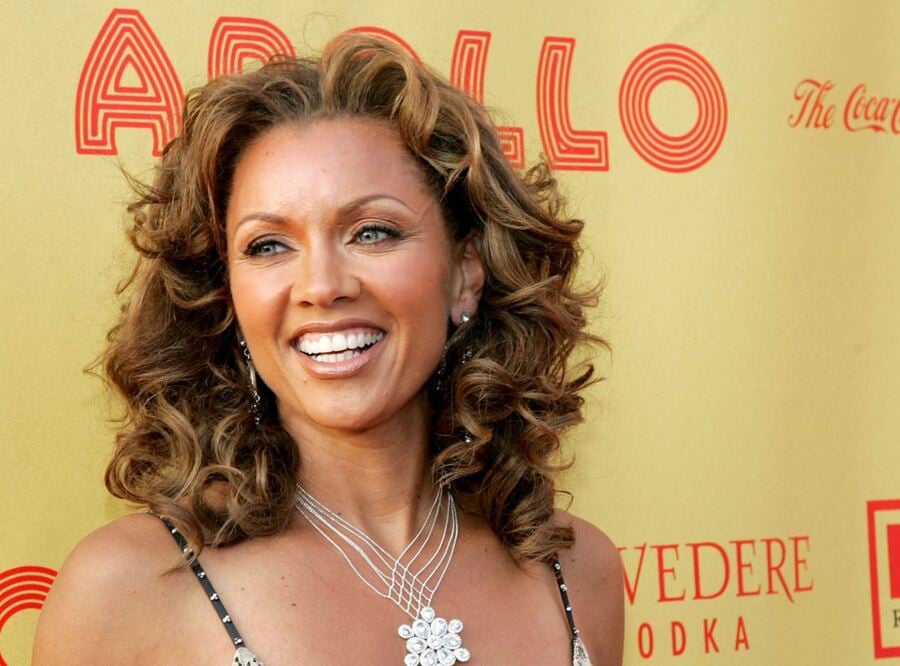 Williams' notoriety as Miss America helped her land various roles on TV shows, starting with a 1984 episode of The Love Boat. Next year, Williams had her Broadway debut with the musical Bye Bye Birdie. In 1997, she played the nymph Calypso in the TV miniseries The Odyssey. In 2006, Williams returned to television with a widely-praised role as the villain in Ugly Betty. She later landed a notable role in Desperate Housewives before playing a villain once again in The Librarians.

Williams has also experienced considerable success in the world of film. She received considerable praise for her performance in 1997's Soul Food, and won critical acclaim in 2006 for her role in the independent film My Brother. In addition, Vanessa Williams has starred in films such as Eraser, Shaft, The Adventures of Elmo In Grouchland, and Hannah Montana: The Movie.

In 2012, Vanessa Williams published a memoir entitled You Have No Idea: A Famous Daughter, Her No-Nonsense Mother, and How They Survived Pageants, Hollywood, Love, Loss (and Each Other). The book explores her childhood, her rise to fame, and many notable details from her personal life. Among other revelations, readers learned that Williams had been molested as a child and underwent an abortion while in high school.

Vanessa Williams has been married three times. Her first husband was Ramon Hervey II, whom she married in 1987 after giving up her Miss America crown. Hervey was initially introduced to Williams as a public relations specialist, and he helped kickstart her singing and acting career after the controversy she faced as Miss America. Although the couple had three children together, they divorced in 1997.

Two years after divorcing Ramon Hervey II, Williams married NBA player Rick Fox. After having one child together, their marriage ended in divorce by 2004.

In 2015, she married her third husband, a businessman from Buffalo named Jim Skrip.

Vanessa Williams has been active in the struggle for LGBTQ rights over the years, especially in regards to same-sex marriage. She is also passionate about helping low-income women find their way to higher opportunities, and she partnered with Dress for Success to help provide needy women with professional attire for job interviews. In addition, she is involved with organizations that help boys at risk.

Vanessa Williams has been nominated for many awards, including several Emmys, Grammys, and Screen Actors Guild Awards. In addition, she has won four Satellite Awards, a Soul Train Music Award, and 7 NAACP Image Awards. In 2007, Vanessa Williams received a star on the Hollywood Walk of Fame.