Val Doonican net worth: Val Doonican was an Irish singer who had a net worth of $5 million. Val Doonican was born in Waterford, Ireland in February 1927. He was known for his songs which included easy listening, traditional pop, and novelties. Doonican was a crooner who had much success in the United Kingdom. From 1965 to 1986 he starred in the Val Doonican Show on BBC Television. Doonican won the Variety Club of Great Britain's BBC-TV Personality of the Year award three times. He released many albums and his 1967 album Val Doonican Rocks, But Gently was #1 on the UK album chart. His popular singles included "Walk Tall", "The Special Years", "I'm Gonna Get There Somehow", "Elusive Butterfly", "What Would I Be", "If The Whole World Stopped Loving", "Memories Are Made of This", "Two Streets", "You're The Only One", "Now", "If I Knew Then What I Know Now", "Ring of Bright Water", "Too Many Times", "Ann", "Morning", and "Heaven Is My Woman's Love". Val Doonican passed away on July 1, 2015 at 88 years old. 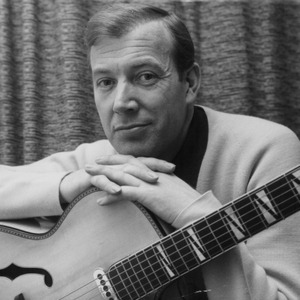