Uncle Kracker net worth: Uncle Kracker is an American singer and musician who has a net worth of $5 million. Uncle Kracker was born in Mount Clemens, Michigan in June 1974. He has been known for being associated with Kid Rock and is a DJ and guitar player. Uncle Kracker released his debut studio album Double Wide in 2000. The album was certified 2x Platinum in the US and reached #7 on the Billboard 200 chart. He went on to release the albums No Stranger to Shame in 2002, Seventy Two and Sunny in 2004, Happy Hour in 2009, and Midnight Special in 2012. Uncle Kracker's best known single "Follow Me" reached #1 on the US Adult chart as well as in Australia, Austria, and New Zealand. He has also had success with the singles "In a Little While", "Drift Award" (featuring Dobie Gray), and "Smile". Kracker was also featured on the single "When the Sun Goes Down" by Kenny Chesney, which reached #1 on the US Country chart. 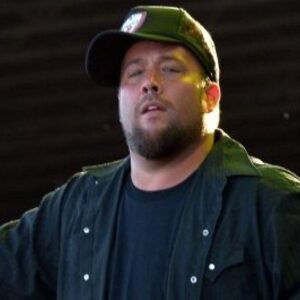