Tyler Shaw net worth: Tyler Shaw is a Canadian singer and actor who has a net worth of $1 million. Tyler Shaw was born in Coquitlam, British Columbia, Canada in April 1993. He won the MuchMusic Coca-Cola Covers Contest 2012. Shaw plays guitar and piano and his musical style is classified as pop. 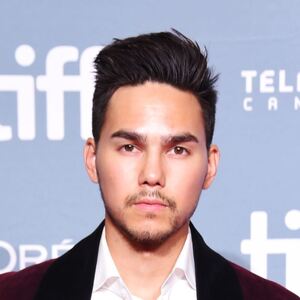