Tyler Carter net worth: Tyler Carter is an American singer, songwriter, musician, and record producer who has a net worth of $3 million. Tyler Carter was born in Habersham County, Georgia in December 1991. His musical styles include R&B, electropop, soul, pop, post-hardcore, metalcore, nu metal, and rap rock. Carter was a founding member and the leading vocalist of the metalcore band Issues. He has also been a member of the band Woe, Is Me. Tyler Carter released his debut solo studio album Moonshine in 2019 and the extended play Leave Your Love in 2015. The band Issues formed in 2012 and released their self-titled debut studio album in 2014 which reached #1 on the US Hard Rock and US Indie charts as well as #2 on the US Rock and US Alternative charts and #9 on the Billboard 200 chart. Their album Headspace was released in 2016 and reached #1 on the US Alternative and US Hard Rock charts. Carter has also been featured on the Woe, Is Me album Number[s] in 2010 and the A Path Less Traveled album From Here On Out in 2010. 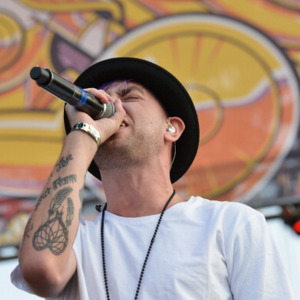