Trixie Mattel net worth: Trixie Mattel is an American drag queen, singer, songwriter, comedian, entrepreneur and television personality who has a net worth of $10 million. Trixie is best known for winning season three of the reality television series RuPaul's Drag Race All Stars. Today Mattel is quite popular across various social media platforms and is the CEO of Trixie Cosmetics. 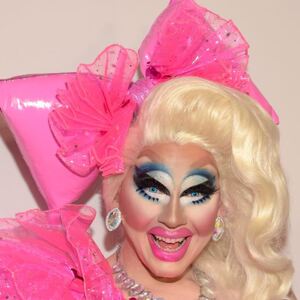