Trey Lorenz net worth: Trey Lorenz is an American R&B singer, songwriter, and record producer who has a net worth of $4 million. Trey Lorenz was born in Florence, South Carolina in January 1969. His self-titled debut studio album was released in 1992 and he released the album Mr. Mista in 2006. 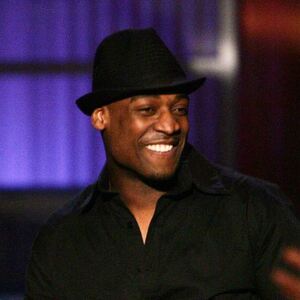