He has appeared in the films A Beautiful Soul, Juveniles, and Burning Sand. Jackson released his debut studio album Mrs. Jackson in 2017. He also released the EP #NewThang in 2013 and the mixtape In My Feelings in 2015. His best known single is "Drop It" (Remix) (featuring B.o.B) which reached #44 on the US R&B chart. In 2012 Jackson won a Young Artist Awards for Best Performance in a TV Series – Guest Starring Young Actor 14-17 for Harry's Law. He has also been nominated for Young Artist Awards for Eureka and Let It Shine and for a Black Reel Award for Let It Shine. 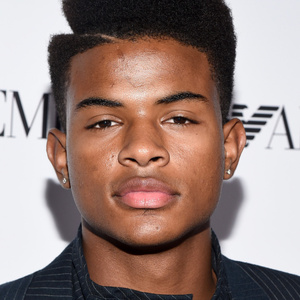