Tracy Byrd net worth: Tracy Byrd is an American country music artist who has a net worth of $10 million. Tracy Byrd was born in Vidor, Texas in December 1966. He entered a local talent contest and then signed with MCA Nashville Records in 1993. Byrd's self-titled debut studio album was released in 1993. 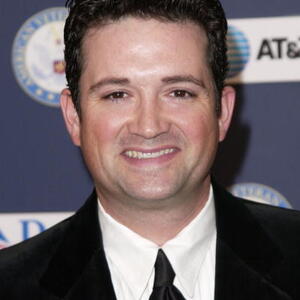