What was Traci Braxton's Net Worth?

Traci Braxton was an American singer, songwriter, actress, and reality television personality who had a net worth of $800 thousand at the time of her death. Although Toni Braxton is well-known for being the sister of famed R&B singer Toni Braxton, she has also carved out an impressive name for herself. After appearing on reality television, Toni Braxton began a successful solo musical career.

Unfortunately Traci Braxton died on March 12, 2022 at the age of 50 after a battle with esophageal cancer.

Traci Renee Braxton was born on April 2nd of 1971 in Severn, Maryland. Both of her parents were heavily involved in religion. Her father was a clergyman while her mother was a pastor, having previously performed as an opera singer. Predictably, Traci Braxton was raised in a strict religious household alongside her four sisters and one older brother. Some of Traci's first experiences with music were through church, where she sang in the choir. 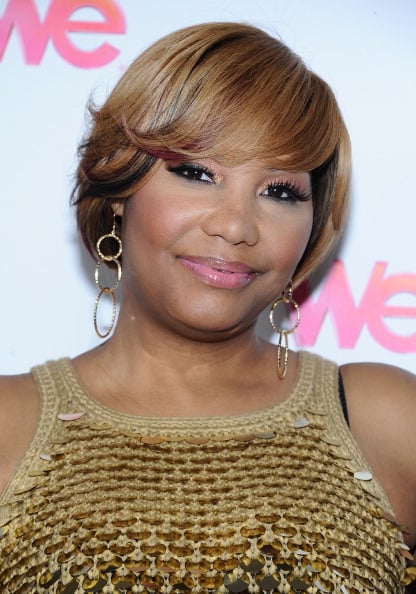 Traci and her four sisters soon formed a musical group called The Braxtons. They signed a record deal in 1989 and released their first single, "Good Life" next year. The single was not successful, and The Braxtons were dropped from the record label. The label cited their single's lack of commercial success and the difficulty in marketing women of various age groups. In 1991, Toni Braxton was singled out by record producers, as she was seen to have the most potential for a solo career. The other members of The Braxtons were told that the label wasn't interested in signing a group.

However, all was not lost. The Braxtons became backup singers for Toni Braxton when she toured the U.S. on the heels of her successful solo career. Eventually, the record label that signed Toni did end up signing The Braxtons, although the group never recorded any singles or an album. In 1995, Traci's musical career came to an abrupt end. Although it was widely reported she had left the music industry to become a youth counselor, the reality was that she was not given the chance to sign a new record deal due to her pregnancy. 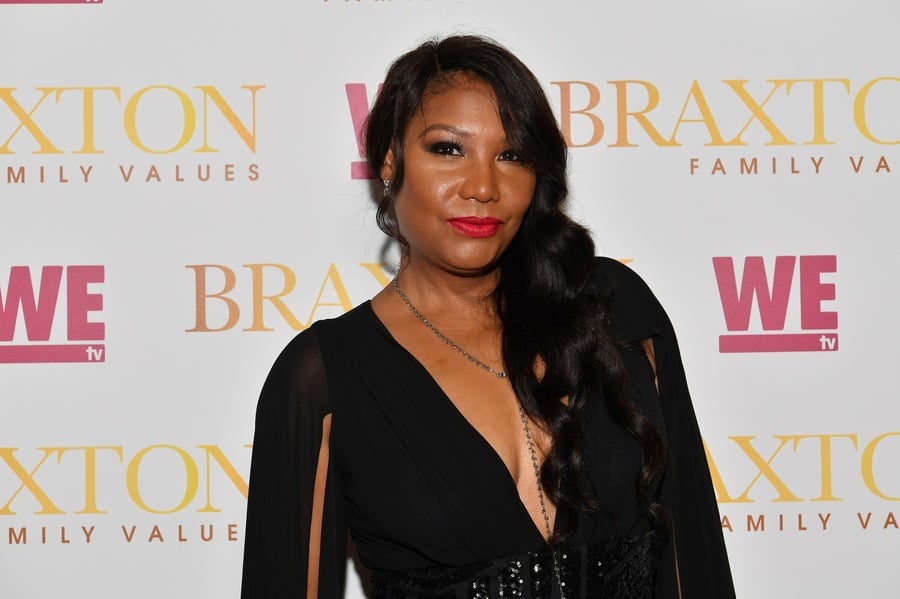 After a long period out of the public eye, Traci surfaced again with a recurring role in the reality TV show, Braxton Family Values. The series debuted in 2011 and became the highest-rated show on We TV. Since her initial TV appearance, Traci Braxton went on to pursue an acting career. She has appeared in films such as Sinners Wanted and All In.

With the increased media attention from Braxton Family Values, Traci was able to relaunch her musical career. In 2013, she signed with a new record label and began working on her debut solo album. Crash & Burn was released in 2014 and became quite successful. The lead single, "Last Call," peaked at number 16 on the US R&B Adult charts. The album itself reached number 11 on the R&B charts.

Following Braxton Family Values, all of the Braxton sisters became The Braxtons once more. The re-formed group released its second-ever album, Braxton Family Christmas, in 2015. This was the first album by The Braxtons that Traci participated in, since she had been forced to leave the band due to pregnancy prior to their first album in the 90s.