Towanda Braxton Net Worth: Towanda Braxton is an American singer, actress, and reality television personality who has a net worth of $100,000. In the late 1980s, Towanda and her sisters signed with Arista Records, but they were dropped from the label due to poor sales of their debut album and the fact that Arista didn't know how to adequately market them because of the wide age range of the sisters. The oldest Braxton sister, Toni, went on to have a massively successful solo career as one of the best-selling female R&B artists of all time, and the remaining sisters, known as The Braxtons, released a few singles in the 1990s and served as the opening act and backup singers for Toni's tours.

Towanda and her sisters began starring on the WE tv reality series "Braxton Family Values" in 2011, and during its first season, it was the network's #1 reality show. Braxton has executive produced numerous episodes of the series, and she was an associate producer on the 2016 television film "Toni Braxton: Unbreak My Heart." Towanda has appeared in the films "Misguided Behavior" (2017), "Every Day Is Christmas" (2018), "Merry Wish-Mas" (2018), and "It's Major" (2019) and the TV series "Family Time" (2018) and "Last Call" (2019). She played Lorelle in an off-Broadway production of "Dreamgirls," and she launched her own skin care line, T. Braxton Skin Care, in 2020.

Early Life: Towanda Braxton was born Towanda Chloe Braxton on September 18, 1973, in Severn, Maryland. Her father, Michael, was a Methodist clergyman and power company worker, and her mother, Evelyn, was a pastor, cosmetologist, and former opera singer. Towanda grew up with a brother, Michael, Jr., and four sisters, Toni, Trina, Tamar, and Traci, and the Braxton sisters performed gospel music during their youth. Braxton attended Bowie State University, where she joined the Zeta Phi Beta sorority and earned a degree in music education.

Career: In 1989, the Braxton sisters signed a contract with Arista Records, and they released the single "Good Life" the following year. The track reached #79 on the "Billboard" Hot R&B/Hip-Hop Singles chart. After The Braxtons were dropped by Arista Records, Toni was signed to LaFace Records as a solo artist. Toni invited her sisters to join her first U.S. tour as backup singers, and they also appeared in her 1993 music video for "Seven Whole Days." In 1993, The Braxtons signed with LaFace Records, and A&R Vice President Bryant Reid soon took a job with Atlantic Records and took the band with him. The Braxtons entered into a three-album deal with Atlantic, but Traci left the group in 1995; it was later revealed that she wasn't allowed to sign with Atlantic because she was pregnant when the group was offered their record deal. 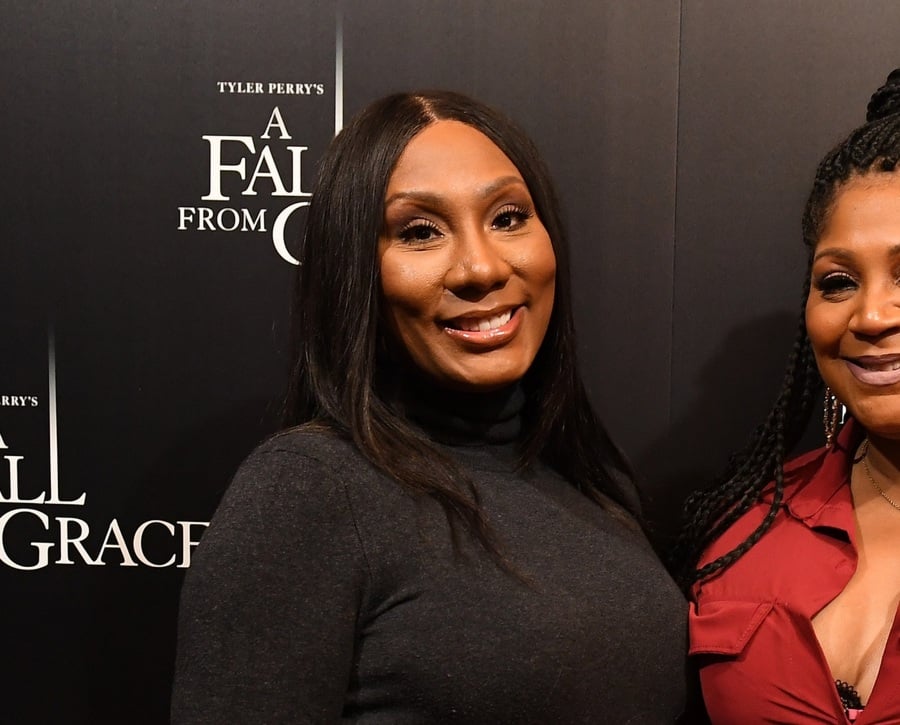 On August 13, 1996, The Braxtons released the album "So Many Ways," which reached #2 on the "Billboard" Heatseekers Albums chart and #26 on the R&B/Hip-Hop Albums chart. The group disbanded in 1998 after Tamar decided to pursue a solo career, and in 2003, Towanda appeared on the reality series "Starting Over" and recorded a song entitled "Here I Am" for the show. In April 2011, WE tv began airing "Braxton Family Values," which has aired 148 episodes over seven seasons as of this writing. In 2015, The Braxtons released their first recording in nearly two decades, "Braxton Family Christmas," and it hit #1 on the Heatseekers Albums chart. That year the Braxton family appeared on "Celebrity Family Feud," competing against Anthony Anderson's family; they won money for Lupus LA, an organization that has had special meaning for the family since Toni was diagnosed with the disease in 2008. Towanda has also appeared on several talk shows, including "The Mo'Nique Show," "The Arsenio Hall Show," and "The Wendy Williams Show."

Personal Life: Towanda married author Andre Carter in 2004, and they welcomed son Braxton on November 11, 2005, and daughter Brooke on December 27, 2006. Towanda and Andre divorced in 2017, and they share joint custody of their children. Braxton became engaged to music producer Sean Hall in the fall of 2020, a fact her family found out from TMZ. 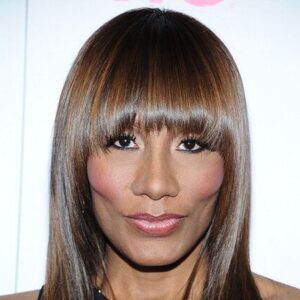