How much is Tony Terry Worth?

Tony Terry net worth: Tony Terry is an American singer who has a net worth of $3 million. Tony Terry was born in Pinehurst, North Carolina in March 1964. His musical styles include soul, R&B, and new jack swing. His debut studio album Forever Yours was released in 1987 and reached #27 on the US R&B albums chart. Tony Terry released his self-titled album in 1990 and it reached #35 on the US R&B albums chart. Terry released the albums Heart of a Man in 1994, My Best in 2001, Changed! in 2006, and I Tony 6 in 2015. His single "Lovey Dovey" reached #4 on the US R&B singles chart. Terry's single "With You" reached #6 on the US R&B singles chart and #14 on the US Billboard Hot 100 chart. As an actor he appeared in Sisterella which was co-produced by Michael Jackson. Tony Terry also went on a national tour of The Wiz starring as Tin Man. 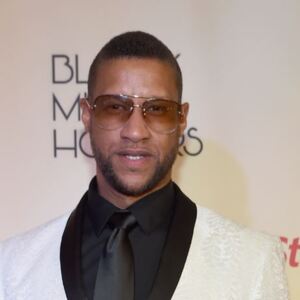