Toni Tennille Net Worth: Toni Tennille is an American musician who has a net worth of $4.5 million. Born in 1940 in Montgomery, Alabama, as Cathryn Antoinette Tennille, Toni Tennille grew up in a family that loved show business. She started studying piano at Auburn University and sang in the school band. She started singing backup, working with Pink Floyd, Art Garfunkel, and Elton John. During the 1970s, she and her husband, Daryl Dragon, formed the husband-and-wife singing duo Captain & Tennille. Four of their albums were certified gold: 1975's "Love Will Keep Us Together", 1977's "Come in from the Rain", 1977's "Greatest Hits", and 1978's "Make Your Move". In 1976, they released the album "Song of Joy", which would eventually go platinum. Their 1975 debut album climbed to number two on the Billboard 200 charts in the United States. They toured with The Beach Boys during the '70s, playing keyboard. The duo continued to entertain, releasing several Christmas albums and live DVDs. They had several TV specials, including "Captain & Tennille in Hawaii", "Captain & Tennille in New Orleans", and "Captain & Tennille Songbook". In early 2014, Tennille filed for divorce a year before the couple's 40th wedding anniversary. She cited health issues as a primary reason for their split. 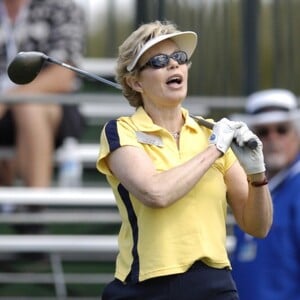