Tommy Sands net worth: Tommy Sands is an American singer and actor who has a net worth of $4 million. Tommy Sands was born in Chicago, Illinois in August 1937. He appeared on an episode of the television series Kraft Television Theater in 1957 and became an instant teen idol starring as "The Singin' Idol". As a singer Sands released 10 albums. His single "Teen Age Crush" from Kraft Television Theater reached #1 on the Cashbox chart and #2 on the Billboard Hot 100 chart. Sands was inducted into the Rockabilly Hall of Fame. As an actor he starred in the films Sing, Boy, Sing, Mardi Gras, Love in a Goldfish Bowl, Babes in Toyland, The Longest Day, Ensign Pulver, None but the Brave, and The Violent Ones. Sands appeared in episodes of the TV series Wagon Train, Mr. Novak, Hawaii Five-O, Bonanza, The Hardy Boys/Nancy Drew Mysteries, and more. In 1962 he was nominated for a Golden Laurel Award for Top Male New Personality. Tommy was married to Nancy Sinatra from 1960 to 1965. 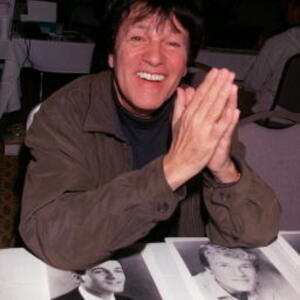