Tommy James net worth: Tommy James is an American musician, singer, songwriter, and record producer who has a net worth of $4 million. Tommy James was born in Dayton, Ohio in April 1947. He is best known for being the leader of the rock band Tommy James and the Shondells. The band formed in 1964 and released their debut studio album Hanky Panky in 1966. They also released the albums It's Only Love in 1967, I Think We're Alone Now in 1967, Getting' Together in 1967, Mony Mony in 1968, Crimson & Clover in 1969 which reached #8 on the Billboard 200 chart, Cellophane Symphony in 1969, and Travelin' in 1970. Tommy James also released several solo albums including the singles "Draggin' the Line" and "Three Times in Love". His other hit singles include "Hanky Panky", "I Think We're Alone Now", "Mony Mony", "Crystal Blue Persuasion", "Crimson and Clover", and more. 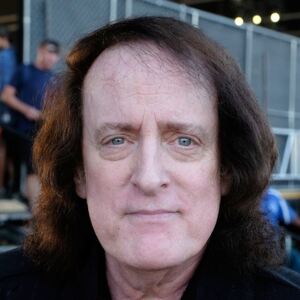