Tom Robinson net worth: Tom Robinson is a British singer, songwriter, musician, radio presenter, and LGBT rights activist who has a net worth of $5 million. He is perhaps best known for his single "War Baby".

Tom Robinson was born in Cambridge, Cambridgeshire, England in June 1950. He has released more than 20 albums including with his Tom Robinson Band starting with the debut studio album North by Northwest in 1982. Robinson released the album Hope and Glory in 1984 which reached #21 on the UK Albums chart. His single "War Baby" reached #6 on the UK Singles chart and he also had success with the singles "2-4-6-8 Motorway", "Glad to Be Gay", and "Don't Take No for an Answer". Tom Robinson wrote several songs for Elton John and has collaborated with several artists. He has hosted radio shows for the BBC during his career. Robinson's album Power in the Darkness was released in 1978 and reached #4 in the UK. 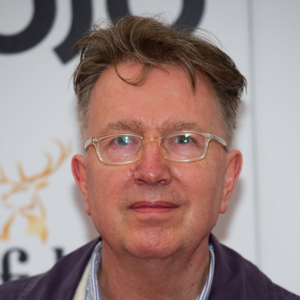