What was Tom Parker's Net Worth?

Tom Parker was a British musician and singer who had a net worth of $8 million dollars at the time of his death. Tragically, Tom died on March 30, 2022 at the age of 33 after a battle with brain cancer.

Tom Parker was born in Bolton, Manchester, England in August 1988. He was best known for being a member of the band The Wanted.

As a kid he played with his brother's guitar and taught himself how to play by the time he was 16 years old. 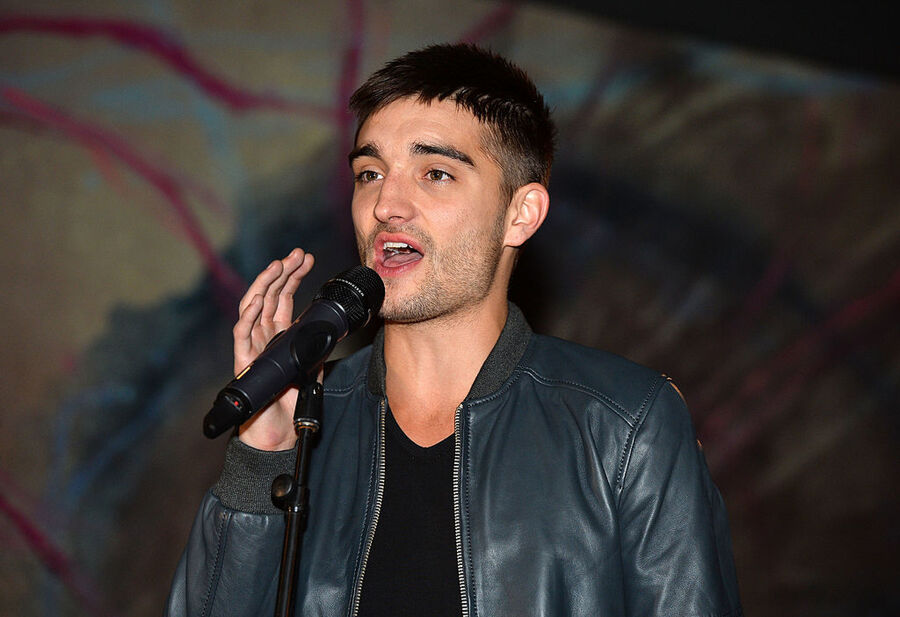 He passed the auditions for The X Factor but did not make it out of the first round. He then joined a Take That tribute band called Take That II. He took part in a nationwide audition for a new singing group in 2009. Tom was eventually selected as one of five members of The Wanted. Their self-titled debut studio album was released in 2010. The group's first single "All Time Low" hit #1 on the UK charts. Their 2011 single "Glad You Came" also hit #1 in the UK and Ireland, and hit #3 in the United States. The Wanted won a People's Choice Award in 2013 and has been nominated for many World Music Awards in 2014. The group has their own reality series on the E! network called The Wanted Life. 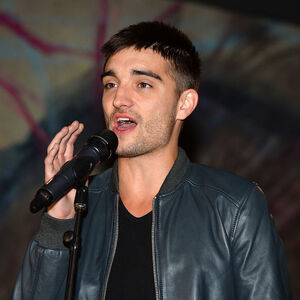