Tom Kelly net worth: Tom Kelly is an American songwriter and musician who has a net worth of $25 million. Tom Kelly played in Dan Fogelberg's backup band and released two albums with the band Fool's Gold. He became a session singer in Los Angeles, California and toured with the band Toto in 1979. 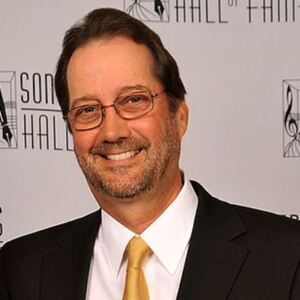