How much is Tom Keifer Worth?

Tom Keifer net worth: Tom Keifer is an American singer who has a net worth of $6 million. Tom Keifer is most famous for being the founder and lead vocalist of the group Cinderella. Coming from a musical family, it's no surprise that Keifer turned out to be a successful musician. From a young age, he learned how to play a guitar and joined a rock band while in junior high school. He went on to pursue a career as a musician by forming Cinderella with a friend. He started writing materials and as a shy guy, he built up the courage to become the lead vocalist. Keifer caught the attention of Bon Jovi and Cinderella's road to success was born. The albums Night Songs (1986), Long Cold Winter (1988) and Heartbreak Station (1990) received raving reviews from music critics. However the band went through a difficult period, as Keifer lost his voice. After undergoing several unsuccessful surgeries, the band released their fourth album, Still Climbing (1994), which was a flop. This led to the breakup of Cinderella in 1995. In 1997, the band reunited and toured a year later. The band was signed to Sony Records however, a few years later, they were dropped by the record label. Cinderella continued to tour in 2000 and 2002. Keifer released a solo album titled "The Way Life Goes" in 2013 and a deluxe version of that same album in 2017. 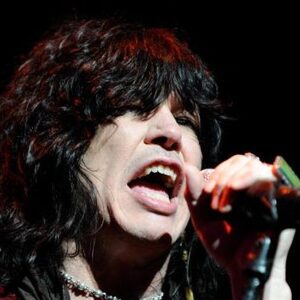