Tim Ripper Owens net worth: Tim Ripper Owens is an American heavy metal singer and musician who has a net worth of $5 million. Tim Ripper Owens was born in Akron, Ohio in September 1967. He currently performs with the bands Beyond Fear, Charred Walls of the Damned, and Yngwie Malmstreen's Rising Force. 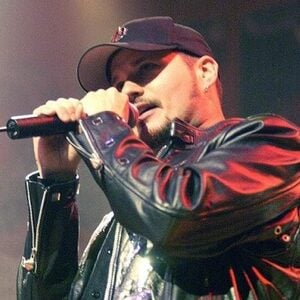