Tim Rice net worth: Tim Rice is a British lyricist and author who has a net worth of $250 million dollars. Tim Rice was born in Amersham, Buckinghamshire, England, United Kingdom, and went on to work as a clerk for a law firm after finishing high school. He subsequently spent a year at Sorbonne University in Paris, and then began working in the Management Department at EMI Records in the mid-60s. He later moved to a private company to work as an Assistant Producer. He is most widely recognized for his many, successful collaborations with composer Andrew Lloyd Webber, and for his work with Disney. He is the lyricist for such popular musicals as, "Joseph and the Amazing Technicolor Dreamcoat", "Jesus Christ Superstar", "Evita", and "Chess". He also wrote the lyrics for "Aladdin" and "The Lion King" for Disney. He was knighted by Queen Elizabeth in 1994, and has also been inducted into the Songwriters Hall of Fame. He was given a star on the Hollywood Walk of Fame in 2008. He is an Oscar, Golden Globe, Grammy, and Tony Award winner. 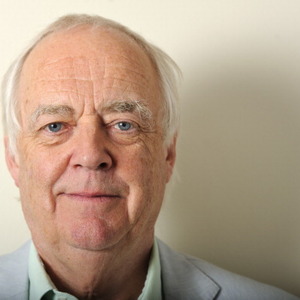