Tim Finn net worth: Tim Finn is a New Zealand singer and musician who has a net worth of $25 million. Tim Finn was born in Te Awamutu, New Zealand in June 1952. He was a founding member of the rock band Split Enz with his brother Neil Fill and has been involved with his brother Neil as the Finn Brothers and has also had a solo career and with Neil's band Crowded House.  Split Enz released their debut studio album Mental Notes in 1975 which reached #7 in New Zealand. 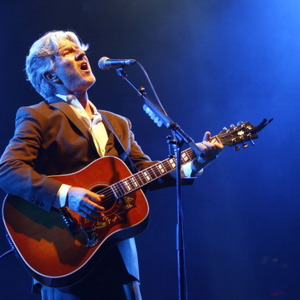