Tiffany Hwang net worth: Tiffany Hwang is an American singer who has a net worth of $20 million. Tiffany Hwang was born in San Francisco, California in August 1989. She moved to South Korea after being discovered at 15 years old and joined the girl group Girls' Generation. The group formed in 2007 and released their self-titled debut studio album in Korean the same year. 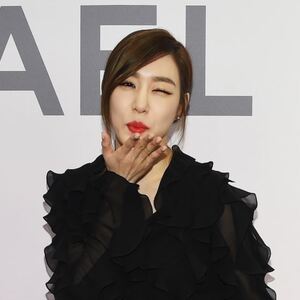