Tiffany Alvord net worth: Tiffany Alvord is an American singer and songwriter who has a net worth of $2 million. Tiffany Alvord was born in California in December 1992. Alvord is known being a popular artist on YouTube. Her channel is one of the Top 50 most subscribed musical channels on YouTube and she also has 2.3 million subscribers and 450 million views. She also has over 2.4 million fans on Facebook and more than 350,000 Twitter followers. Alvord performed in Times Square for the 2012 New Year's Eve celebration. She released her debut album I've Got it Covered independently in 2011. Alvord has also released the independent albums My Dream, I've Got It Covered Vol. 2, My Heart Is, I've Got It Covered Vol. 3, and Legacy. In 2012 she won an ArtistSignal competition and $25,000. She headlined a tour in Southeast Asia and co-headlined a United States tour with fellow YouTube star Jason Chen. 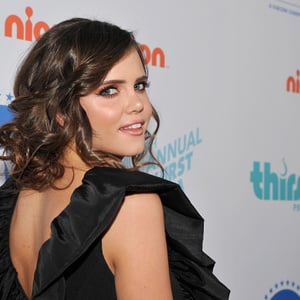