The Big Bopper Net Worth

in Richest Celebrities › Singers
The Big Bopper Net Worth:
$500 Thousand

The Big Bopper net worth: The Big Bopper was an American musician, singer, songwriter, and disc jockey who had a net worth equal to $500 thousand at the time of his death. He was best known for his singles "Chantilly Lace" and "White Lightning".

Jiles Perry "J. P." Richardson Jr. was born in Sabine Pass, Texas in October 1930. He passed away in February 1959. The Big Bopper's single "Chantilly Lace" reached #6. His single "White Lightning" was a #1 hit Country hit for George Jones and his single "Treasure of Love" was a #6 Country hit for Jones. Big Bopper's song "Running Bear" was a #1 hit for Johnny Preston and Sonny James. His other popular songs include "The Purple People Eater Meets the Witch Doctor" and "Beggar to a King" which reached #5 on the Country singles chart by Hank Snow. Big Bopper passed away on February 3, 1959 at 28 years old. He was killed in a plane crash with Buddy Holly and Ritchie Valens and their pilot Roger Peterson. The accident was featured in the Don McLean song "American Pie" and known as "The Day the Music Died". 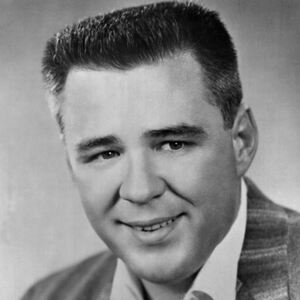