Terry Jacks net worth: Terry Jacks is a Canadian singer, songwriter, record producer, and environmentalist who has a net worth of $3 million. Terry Jacks was born in Winnipeg, Manitoba, Canada in March 1944. He is best known for his hit single "Seasons in the Sun" which reached #1 in the US, UK, and Canada. 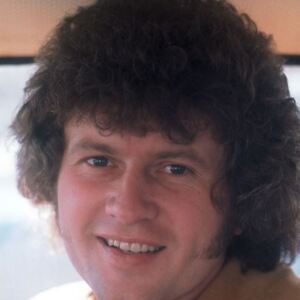