Teena Marie net worth: Teena Marie was an American singer, songwriter, musician, and producer who had a net worth of $3 million. Teena Marie was born in Santa Monica, California in March 1956 and passed away in December 2010. She was involved in the genres of R&B and soul music among others and collaborated with her friend Rick James.

Marie was nicknamed the "Ivory Queen of Soul" and also played rhythm guitar and keyboards. Her debut studio album Wild and Peaceful was released in 1979. Marie had four albums certified Gold and another album certified Platinum. Her albums It Must Be Magic, La Dona, and Sapphire all reached the Top 5 of the US R&B chart, and her 2004 album La Dona reached #6 on the Billboard 200 chart. Marie's single "Ooo La La La" reached #1 on the US R&B chart and she also had success with the singles "Square Biz" and "Lovergirl". Teena Marie passed away on December 26, 2010 at 54 years old. 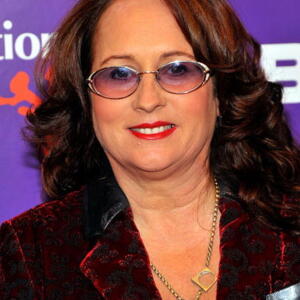