Teddy Gentry net worth: Teddy Gentry is an American musician and singer who has a net worth of $5 million. Teddy Gentry is best known for being the bass guitarist and background vocalist of the country band Alabama. The band became the most successful group of all time in country music. They have had more than 20 gold and platinum records with many #1 singles and have sold more than 75 million records. Their #1 singles include "Tennessee River", "Why Lady Why", "Old Flame", "Feels So Right", "Love in the First Degree", "Mountain Music", "Take Me Down", "Close Enough to Perfect", "Dixieland Delight", "The Closer You Get", "Lady Down on Love", "Roll On (Eighteen Whatever", "When We Make Love", "If You're Gonna Play in Texas (You Gotta Have a Fiddle in the Band)", "(There's A) Fire in the Night", "There's No Way", "40 Hour Week (For a Livin')", "Cant' Keep a Good Man Down", "She and I", "Touch Me When We're Dancing", "You've Got the Touch", "Face to Face", "Fallin' Angel", "Song of the South", "If I Had You", "High Cotton", "Southern Star", "Pass It On Down", "Jukebox in My Mind", "Forever's as Far as I'll Go", "Down Home", "I'm in a Hurry (And Don't Know Why)", and "Reckless". Alabama has won multiple Grammy Awards, Academy of Country Music Awards, American Music Awards, and Country Music Association Awards. 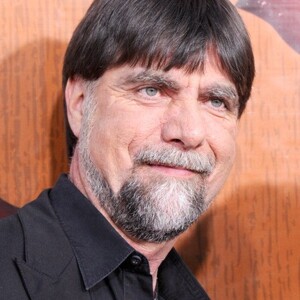