What is Taraji P. Henson's Net Worth and Salary?

Taraji P. Henson is an American actress and singer who has a net worth of $25 million. Henson is an extremely well-known figure in the entertainment industry, having appeared in a range of TV series and films. She is also a successful writer, as her autobiography, Around the Way Girl, become extremely popular.

Taraji Penda Henson was born on September 11th of 1970 in Washington, D.C. She was raised alongside two siblings and shared an especially deep relationship with her grandmother. Taraji means "hope" in Swahili while Penda means "love." Henson graduated from high school in 1988, and she then attended North Carolina Agricultural and Technical State University to study electrical engineering. She soon had a change of heart, however, and transferred to Howard University to pursue an acting education. She paid for her tuition with a number of jobs, including working at the Pentagon and on a cruise ship.

After graduating from Howard University, Henson experienced early success as an actress with a breakout role in the film Baby Boy alongside Tyrese Gibson. This 2001 role put Henson on the map, and she followed up in 2005 with a role in Hustle & Flow. She played the love interest of the lead character, and the film won multiple awards.

In 2008, Henson was nominated for an Academy Award for Best Supporting Actress after appearing in The Curious Case of Benjamin Button. That year, she also appeared in Tyler Perry's The Family That Preys before taking a role in 2009's I Can Do Bad All By Myself. She also appeared in the 2010 remake of The Karate Kid, which was a commercial success despite poor reviews. 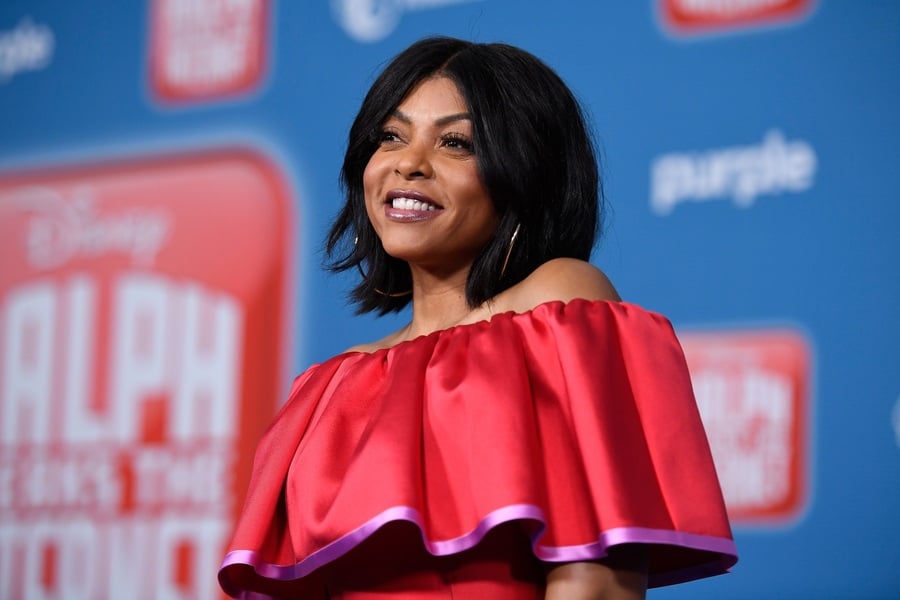 Next, Henson played the central role in Taken From Me: The Tiffany Rubin Story, earning an Emmy Award for her performance. In 2012, she joined the cast of Act Like A Lady, Think Like A Man and its sequel in 2014. Hidden Figures is perhaps one of Henson's best-known films, and the 2016 movie was nominated for various awards. During 2018, Taraji P. Henson appeared in films such as Proud Mary and Acrimony before taking a voice acting role in Disney's Ralph Breaks The Internet. In 2019, she starred in What Men Want, a reboot of the Mel Gibson film What Women Want.

Over the years, Henson has appeared in a wide range of television series. She has taken guest-starring roles in shows like CSI: Crime Scene Investigation and House. Henson also booked recurring roles on shows such as The Division and Boston Legal. Perhaps her best known recurring role was in the critically acclaimed show Empire. This 2015 series helped Taraji P. Henson achieve an even higher level of fame, and she gained widespread recognition for her acting talents. Thanks to her work on Empire, Henson won a Golden Globe for Best Actress in 2016.

Henson has one son, Marcell, who was born in 1994. His father was Henson's high school sweetheart, but he was murdered in 2003. In 2014, her son was detained by police officers, who found marijuana and Ritalin without a prescription in his car. After initially complaining that her son had been racially profiled, Henson backtracked on her statements and apologized to the police.

Taraji P. Henson announced in 2017 that she had switched to a vegan diet in an effort to avoid stomach cancer. She had previously posed nude for PETA in 2011, and later in 2013 (non-nude). 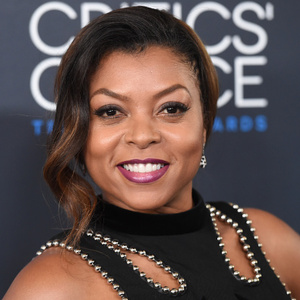