Tamia Hill net worth: Tamia Hill is a Canadian R&B singer who has net worth of $10 million dollars. Tamia Hill was born in Windsor, Ontario, Canada, and began singing as a child. She released her first single in 1995, with production by Quincy Jones.

The song, "You Put A Move On My Heart", became a hit and reached #12 on the R&B charts. Between 1995 and 1998, she released additional singles, all of which reached the Top 40. Her debut album was released in 1998, and was subsequently certified Gold. Since then, she has gone on to release four more albums, and has been nominated for six Grammy Awards, five Juno Awards, and one Soul Train Award. She was also awarded the NAACP Image Award for Outstanding Song in 2000, for her track, "Spend My Life With You". Most recently, she released the album, "Beautiful Surprise", and spent the summer of 2012 touring. Tamia is married to retired NBA legend Grant Hill. 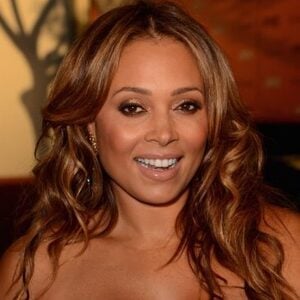