Hosny endorses Pepsi and was the first Arab celebrity to advertise for Police sunglasses. He directed his music video "Saheet ala sotha" in 2010. As an actor Hosny starred in the movie A State of Love in 2003. He has discovered many artists and actors including Mohamed Sami. Hosny has collaborated with artists such as Shaggy, Snoop Dogg, Pitbull, and Akan. Hosny has also won many awards for his music. 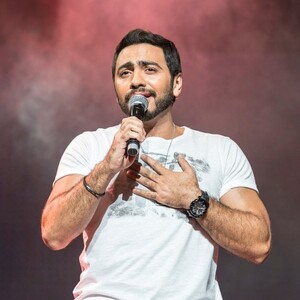