Tamar Braxton net worth: Tamar Braxton is an American singer, actress, and reality television star who has a net worth of $3 million dollars. She is the younger sister of superstar singer Toni Braxton. Tamar Braxton began her career as a founding member of The Braxtons, an R&B singing group formed with her sisters. The Braxtons released their debut album, "So Many Ways," in 1996.

Early Life: Tamar Estine Braxton was born in Severn, Maryland on March 17, 1977. She is the youngest Michael and Evelyn Braxton's six children. She is from a musical family and eventually, the Braxton children sang in the church choir, for the church where their father was a pastor. Toni, Traci, Towanda, Trina, and Tamar Braxton signed their first record deal with Arista Records in 1989. In 1990, they released their first single, "Good Life."  At the time of the single's release, the members' age differences created a problem with marketing. Tamar, the youngest, is 10 years younger than Toni, the oldest. Arista Records dropped The Braxtons from the label.

In 1991, a producer heard Toni Braxton, singing at a gas station, and he introduced the sisters to super producers and star-makers L.A. Reid and "Babyface" Edmonds. The two producers were in the process of setting up their own record label, LaFace Records. Though the group was not signed, Toni was, and her sisters were hired as backup singers. Tamar and the other sisters released one album in 1996. Then Tamar embarked on a solo career and released her first solo album in the fall of 2000. The album was not successful, and her label, Dreamworks, dropped her. She continued to sing backup on her sister's albums and to perform with her live. In 2010, she signed with Universal Records, and also began appearing on the television show, "Tiny and Toya."

Tamar appeared with her family on the reality show, "Braxton Family Values," starting in April 2011. Tamar and her second husband got their very own spinoff reality show called "Tamar & Vincent" on WE TV in 2012.

Braxton competed on "Dancing With the Stars" in 2015 and was paired with professional dancer, Valentin Chmerkovskiy. Braxton had to withdraw from the competition because of health problems. Braxton and Chmerkovskiy finished in fifth place overall. 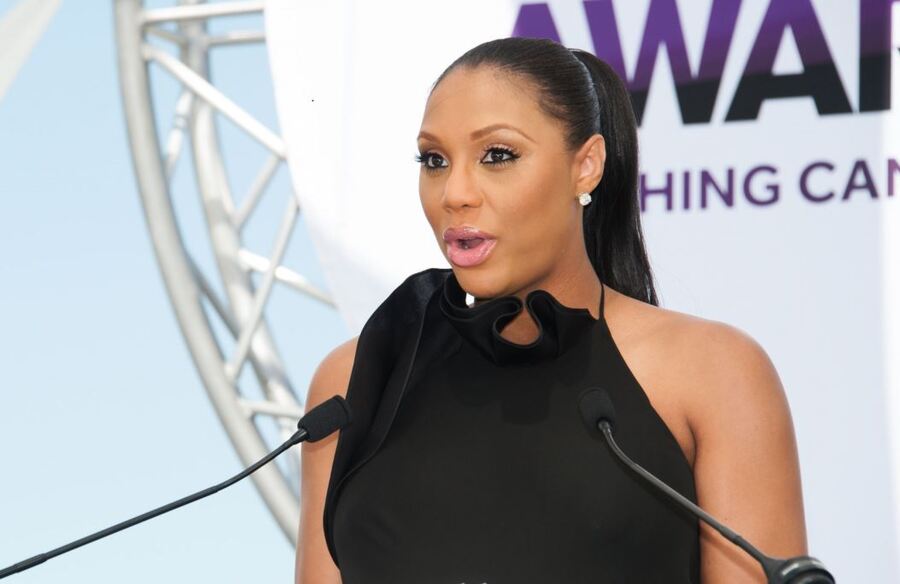 Tamar also appeared as the host of  VH1's "To Catch a Beautician," a new beauty series in which she and celebrity hairstylist Johnny Wright help everyday people who have been wronged by their stylists by giving those stylists a second chance to make it right.

Tamar Braxton's new reality series, "Tamar Braxton: Get Ya Life!" was expected to premiere on WeTV in late July. It has been pushed to September 10, 2020. Braxton asked WeTV to let her out of her contract after her boyfriend found her lifeless.

Personal Life: Braxton married her first husband, Darrell Allamby, a music producer, in 2001. They met in 2000 and worked on her debut album together. They divorced in 2003.

On an episode of "The Real," Braxton revealed that she suffered from the skin condition vitiligo.

On November 10, 2015, Braxton discovered that she had several pulmonary emboli in her lungs. The illness is what forced her to withdraw from "Dancing with the Stars."

As of this writing, Braxton is dating financial advisor David Adefeso. The couple is sheltering at home together with Braxton's son Logan with ex-husband Vincent Herbert.

On July 16, 2020, Adefeso found Tamar passed out and "lifeless" in the downtown Los Angeles condo that she lives in. She took to Instagram to write that the demands on her for her show "Tamar Braxton: Get Ya Life!" were "excessive and unfair," in a lengthy post. Tamar was hospitalized after the incident.

Tamar Braxton Net Worth from Real Estate: In April 2013, Tamar and Vincent spent $10.5 million to buy a large mansion in Calabasas, California. The 15,016 square foot mansion has seven bedrooms, nine full bathrooms, and two half bathrooms and is located in a gated community called the Mountain View Estates. They attempted to sell the house in 2017 for $15.995 million. The price was reduced to $15 million, then $13.95 million, and eventually for $9.25 million. That represented a $1.25 million loss for Braxton who narrowly avoided foreclosure on the property amid ongoing financial and relationship problems. There had been several public notices of mortgage default on the property. At one point they were at least $250,000 behind on the mortgage. They also reportedly had several cars and other assets repossessed.

Tamar and her boyfriend reportedly rent a two-bedroom luxury condo in Beverly Hills, that costs $15,000 per month. The building features an indoor and outdoor pool, five gyms, a spa, a restaurant and a bar offering complimentary drinks. 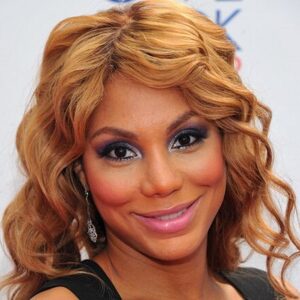