T.J. Jackson net worth: T.J. Jackson is an American singer who has a net worth of $1 million. T.J. Jackson was born in Los Angeles, California in July 1978. He is a member of the group 3T and is the youngest son of Tito Jackson.

3T is an R&B and pop group that formed in 1989. The group broke up in 2005 but reunited in 2013. The other members of the group at Taj Jackson and Taryll Jackson. 3T released their debut studio album Brotherhood in 1995 which reached #2 in France, #5 in Belgium, and #11 in the UK. They have also released the albums Identity in 2004 and Chapter III in 2015. Their debut single "Anything" was very popular and reached #2 in the UK, Sweden, and Ireland. The group has also had success with the singles "24/7", "Why" (featuring Michael Jackson), "I Need You", "Stuck on You", and more. 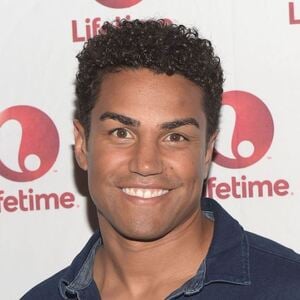