Suzanne Vega net worth: Suzanne Vega is an American singer, songwriter, musician, and record producer who has a net worth of $4 million. Suzanne Vega was born in Santa Monica, California in July 1959. Her musical styles include alternative pop and folk rock. Her self-titled debut studio album was released in 1985. Vega released the album Solitude Standing in 1987 which reached #1 in New Zealand and Sweden and #2 in the UK as well as #11 in the US. 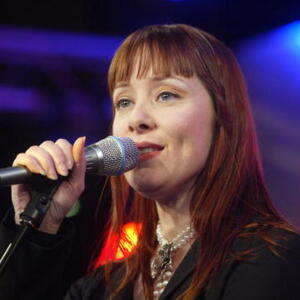