Steve Taylor net worth: Steve Taylor is an American singer, songwriter, record producer, music executive, actor, and filmmaker who has a net worth of $3 million. Steve Taylor was born in Brawley, California in December 1957. He became a key figure in the Christian alternative rock scene both as a solo act and as a member of the band Chagall Guevara.

Taylor started the record label Squint Entertainment. He started the band Steve Taylor & The Perfect Foil in 2010. Steve Taylor has released the solo albums Meltdown in 1984, On the Fritz in 1985, I Predict 1990 in 1987, Squint in 1993, and Goliath (with The Perfect Foil) in 2014. His singles "Sin for a Season", "Meltdown (At Madame Tussaud's), "This Disco (Used to Be a Cute Cathedral)", "Murder in the Big House" (Chagall Guevara), "Bannerman", "The Lament of Desmond R.G. Underwood-Frederick IV", "Curses", and "Shortstop" all reached #1 on the CCM Rock chart. 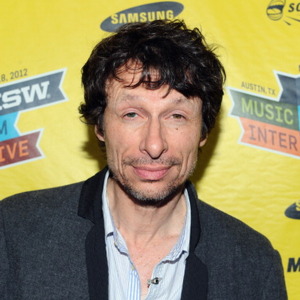