Steve Earle Net Worth: Steve Earle is an American musician, producer, actor and author who has a net worth of $5 million. Born in Hampton, Virginia, in 1955, Steve Earle started playing guitar before his 12th birthday and ran away from home a few years later to track his idol, musician Townes Van Zandt.

Soon, he dropped out of high school to move to Houston to pursue his music career. Three years later, Earle moved to Nashville to work during the day and play music during the night. He was part of Guy Clark's band and is credited on the album "Old No. 1." Earle began working at a publishing company but soon moved back to Texas to form his own band, The Dukes. He didn't last long in Texas before moving back to Nashville and picking up work.

Johnny Lee recorded Earle's song "When You Fall in Love", which climbed to number 14 on the country charts. In 1982, Earle's first EP, "Pink & Black", released. His debut album came out four years later. The first single off the record, "Guitar Town", broke into the top ten. 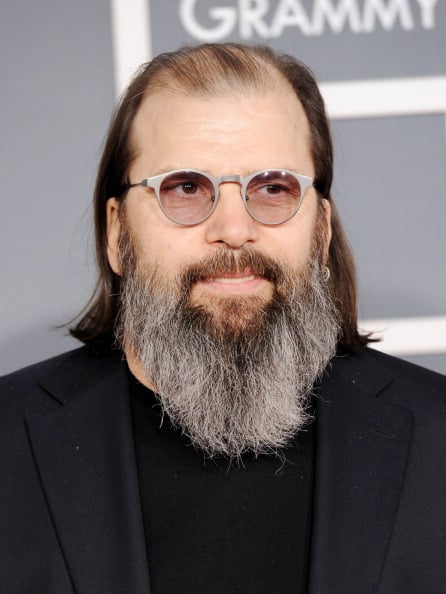 Between 1986 and 2013, Earle released 13 studio albums, six live albums and seven compilations. He was nominated for 14 Grammy Awards with three wins, including Best Contemporary Folk Album three times between 2005 and 2010.

Earle's music has been featured in dozens of movies and TV shows, including "The Beverly Hillbillies", "The Rookie", "The Wire", "Brokeback Mountain", "Talladega Nights", "Friday Night Lights", and "P.S. I Love You".

Earle has been married seven times. He has a child with his most recent wife, Allison Moorer, from whom he separated in early 2014. He battled a heroin addiction and was arrested for possession during the '90s. "Rolling Stone" magazine's 1986 Country Artist of the Year was awarded with an honorary degree from CUNY School of Law in 2011 and is an outspoken opponent of the death penalty. 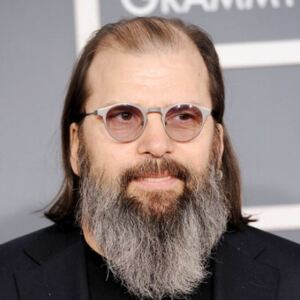