Steve Augeri net worth: Steve Augeri is an American singer, songwriter, and musician who has a net worth of $6 million. Steve Augeri was born in Brooklyn, New York in January 1959. He has been a member of several rock bands including Tall Stories, Tyketto, and Journey. With Tall Stories he was featured on the albums Tall Stories in 1991 and Skyscraper in 2009.

With Tyketto, Augeri was featured on the albums Shine in 1995 and Take Out and Served Up Live in 1996. With Journey he was featured on the albums Arrival in 2001 and Generations in 2005. He was also featured on the EP Red 13 in 2002 and on the song "Remember Me" from the Armageddon soundtrack in 1998. Augeri has also released several singles with Steve Augeri Band. He plays guitar and bass guitar and formed the super group Underworld in 2014. He was the official lead singer for the band Journey from 1998 to 2006. 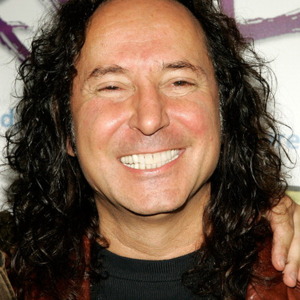