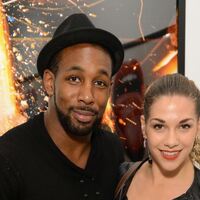 What Is Stephen "tWitch" Boss' Net Worth and Salary?

Stephen "tWitch" Boss is an American dancer, choreographer, actor, and producer who has a net worth of $5 million. Boss began to make a name for himself when he placed second on "Star Search" in the dance category, and he also competed on MTV's "The Wade Robson Project" (2003) and several seasons of Fox's "So You Think You Can Dance."

Stephen served as a co-host/DJ/ sidekick on "The Ellen DeGeneres Show" from 2014 until the show's end in 2021. He is also DeGeneres' sidekick on "Ellen's Game of Games," which began airing in 2017.

During his first two seasons on "The Ellen DeGeneres Show," tWitch's salary was $500,000 per season, then it was raised to  $1 million per season.

Stephen "tWitch" Boss was born Stephen Laurel Boss on September 29, 1982, in Montgomery, Alabama. He attended Lee High School, and after graduating in 2000, he enrolled at Southern Union State Community College to study Dance Performance. Stephen later transferred to Chapman University in California. Boss earned the nickname "tWitch" during his childhood because he was "always spinning and staying in motion."

In 2003, tWitch was a runner-up on "Star Search," and he came in third on "The Wade Robson Project." In 2007, he had an uncredited role as "flamboyant dancer" in the hit comedy "Blades of Glory," played a Maybelle's Store Dancer in the film "Hairspray," and auditioned for season three of "So You Think You Can Dance" but did not make it into the Top Twenty. Stephen tried out again in 2008, and that time, he made it all the way to the finals, finishing in second place behind Joshua Allen. A dance he performed with Katee Shean to the Duffy song "Mercy" during that season earned a Primetime Emmy nomination for Outstanding Choreography. Boss returned to "So You Think You Can Dance" as an "All Star" in seasons seven, eight, and nine, and during season 12, he was the Team Captain for "Team Street." 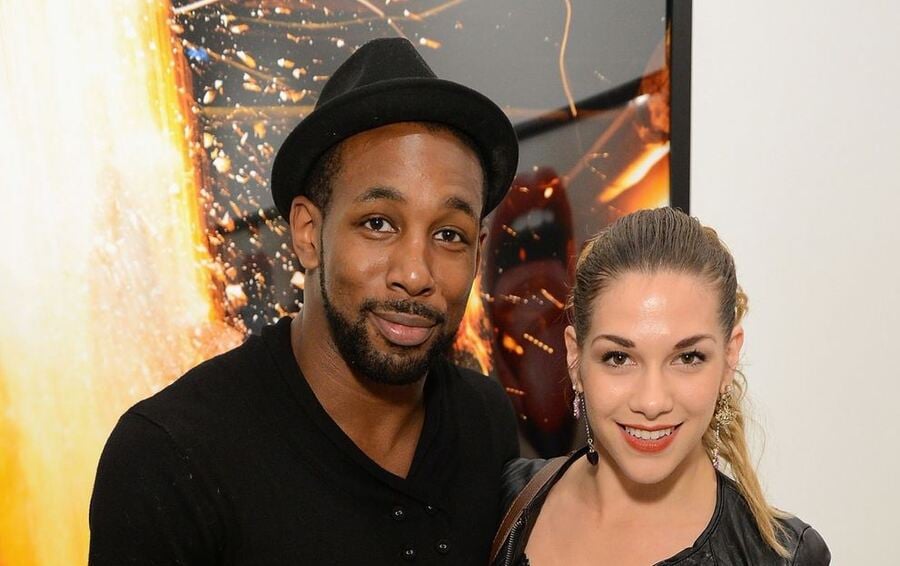 Stephen married Allison Holker, a fellow "So You Think You Can Dance" alum, on December 10, 2013, at the Villa San Juliette Vineyard and Winery, which is owned by the show's co-creator, Nigel Lythgoe. The couple welcomed son Maddox on March 27, 2016, and daughter Zaia on November 3, 2019, and Boss adopted Holker's daughter, Weslie. Stephen and Allison began hosting the Disney+/Freeform documentary series "Disney's Fairy Tale Weddings" in 2017.