How much is Stephanie Mills Worth?

Stephanie Mills is an American soul singer who has a net worth of $1.5 million. Stephanie Mills also made her net worth as a successful Broadway actress. Before she was one of the most prominent soul acts in the 70s and 80s, the New Yorker was an established actress, taking the stage from the age of nine and winning the Apollo Theatre six times two years later. She made her Broadway debut in the musical Maggie Flynn in 1968. She went on star as Dorothy in the African-American version of The Wizard of Oz (The Wiz). Her performance in the 1975 musical, led her to forge a solo career in 1979, producing breakthrough songs, Put Your Body In It and What Cha' Gonna Do With My Lovin'. Her success continued throughout the 1980's, producing a string of hits including I Never Knew Love Like This Before (her biggest hit to date), Two Hearts (a duet with Teddy Pendergrass), You're Puttin' a Rush on Me and Something in a You Make Me Feel. Mills returned to the stage in the nineties, starring in Children of Eden, before releasing an album entitled, Born To Do This (2004). In 2010, Mills released her latest album entitled Breathless. 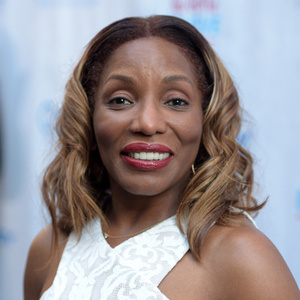