How much is Sonu Nigam Worth?

Sonu Nigam net worth: Sonu Nigam is an Indian singer who has a net worth of $50 million dollars. Sonu Nigam was born in Faridabad, Haryana, India, and began singing before he started kindergarten. He performed with his father, also a professional singer, for several years, and then relocated to Mumbai to focus on a career in Bollywood projects when he was in his late teens. He struggled initially, as he was often compared to the more established singer, Mohammed Rafi, and he spent most of his time recording covers and radio commercials. In the mid-90s, he was tapped to host the singing competition series, "Sa Re Ga Ma". The show was a hit, and from there he branched out into additional film and television work. In 1999, his album, "Deewana" was released. The album was a massive success, and he has gone on to become one of India's most popular music artists. He has released 23 albums in five languages, and has also enjoyed a moderately successful film career. 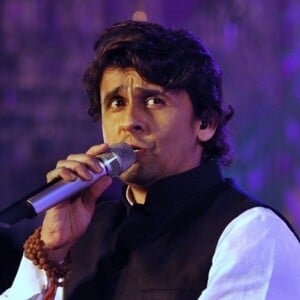