Sondre Lerche net worth: Sondre Lerche is a Norwegian singer, songwriter, and musician who has a net worth of $6 million. Sondre Lerche was born in Bergen, Norway in September 1982. His debut studio album Faces Down was released in 2001. Lerche has also released the studio albums Two Way Monologue, Duper Sessions, Phantom Punch, Dan in Real Life soundtrack, Heartbeat Radio, Sondre Lerche, and Please.

He was named Best New Act at the Norwegian Grammys and his album Faces Down was in Rolling Stone magazine's top 50 albums of 2002. Lerche is a multi-instrumentalist who plays the guitar, bass, keyboard, piano, glockenspiel, percussion, and Hammond organ. His cousin is Norwegian rapper Lars Vaular and the two collaborated in 2012. 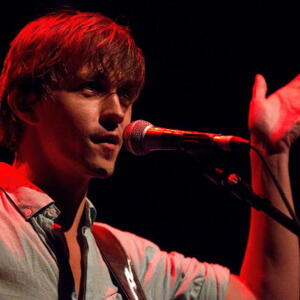