Smokie Norful net worth: Smokie Norful is an American gospel singer and pianist who has a net worth of $3 million. Smokie Norful was born in October 1975. He earned a master's of divinity and worked as a history teacher for four years and then served as educational director. Norful was ordained an elder in the African Methodist Episcopal church.

He has been a minister of music, youth pastor, and associate minister. Norful is the current pastor of the Victory Cathedral Worship Center in Bolingbrook, Illinois. His debut studio album I Need You Now was released in 2002. His second studio album Nothing Without You was released in 2004 and won a Grammy Award for Best Contemporary Soul Gospel Album that year. In 2015 Norful won a Grammy Award for his song "No Greater Love". He has also won four Dove Awards and three Gospel Music Excellence Awards and been nominated for an NAACP Image Award. Smokie and his wife Carla own and operate four businesses. 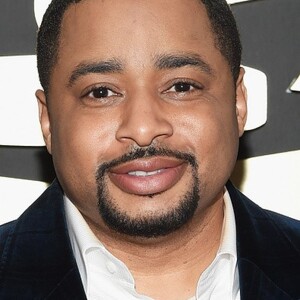