Siobhan Fahey net worth: Siobhan Fahey is an Irish singer and musician who has a net worth of $12 million. She is best known for being a founding member of Bananarama. 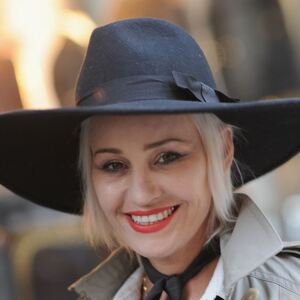