As an actress Sierra McClain has also appeared in the films The Gospel, Daddy's Little Girls, and Shrink. The group McClain formed in 2005 and are signed with Hollywood Records. They released the singles "Go" in 2012 and "He Loves Me" in 2014. Sierra McClain was also a composer for the main title theme of the television series A.N.T. Farm from 2011 to 2014. Her father Michael McClain is a musician, singer, producer, writer, and engineer who produced the debut album of Solange Knowles and her mother Shontell McClain is a musician, singer, and songwriter as well. 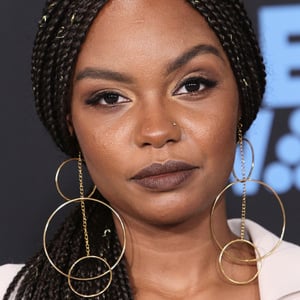